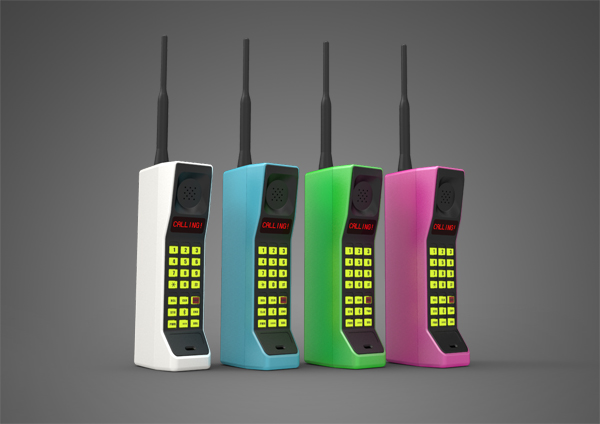 Laura Ramm is offering a new IAH course in FS20. Her course, IAH 209 Art the Visual, & Culture, focuses on the totally awesome 80s and the influence and challenges of historical narrative. The cellphone photo above illustrates the conundrum we face with a set historical narrative. There’s often more to the story than what’s widely understood. As technology evolved during the 1900s, there were many inventor-contributors along the way that made the cell phones we have today possible. The cellphone of the ’80s was an important step in the progression toward today’s widespread use. Like many decades, the 1980s brought change to aspects of American life, but was the decade totally awesome?

In this class, students are asked to investigate: how these cultural elements did or did not reflect individual experiences of the time; how gender, sexuality, age, religion, or other identities were or were not reflected; and how experience complements or contradicts that of the cultural narrative.

This incredible course will cover the following areas. While the visual arts are part of cultural storytelling, after some time, a culture can risk developing a set historical narrative that lacks the rich diversity of individual experiences. In this course, students explore American culture’s narrative about the 1980’s, primarily through film and TV examples from the decade, and practice critical inquiry of not just shared experiences but also the diversity that comes from individual stories.